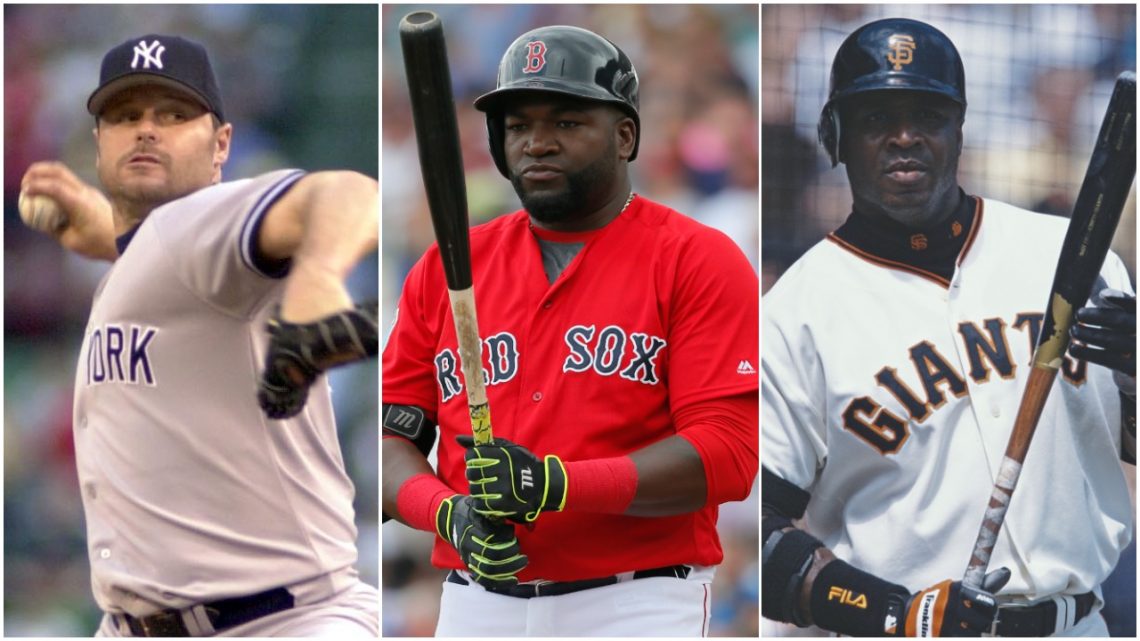 Read enough newspapers or watch enough news or listen to enough podcasts, and you are bound to get slapped in the face with poor reportage. It’s the law of big numbers. But, as a discerning baseball fan, I have come to expect that, while I may not agree with all baseball takes and opinions, I believe they come from an informed and considered place. Football analysts shoot from the hip, basketball commentators like to make headlines, but baseball observers are more careful. Or so I believed.

After the Hall of Fame released the results of the BBWAA vote last month, I listened to “The Athletic Baseball Show” podcast hosted by Ken Rosenthal. He had a murderer’s row of guests, and I knew there would be much to discuss regarding Roger Clemens, Barry Bonds, Curt Schilling, and A-Rod, and, of course, the election of David Ortiz. The show lived up to my expectations up to about the 2:40 mark, when guest Britt Ghiroli said the following:

Now, this is by no means intended to be a pile on Ghiroli. I think she is a fantastic reporter and writer, and I find her articles thoughtful and insightful. That said, this issue is not hard to explain. And I was disappointed that not only did Ghiroli not clarify the situation, she perpetuated the question; she gave it life and further validity.

To be fair, I was equally disappointed with Rosenthal, who offered no rebuttal, no explanation. This was all unfortunate, because it is very easy (although slightly time-consuming) to explain. Since neither Ghiroli nor Rosenthal did so, I will.

In 2003 MLB conducted a random, anonymous test to get a loose idea of who was taking what. Coming off the “chicks dig the long ball era,” with Mark McGwire and Sammy Sosa imitating a modern-day Maris and Mantle — just doing it every year — and then with Barry Bonds asking both of them to hold his beer, MLB decided to dip its toe into the murky PED waters.

The results of that test were supposed to remain anonymous; but intent didn’t matter once the names began to leak. Ortiz’s name was included on a list of 104 players who tested positive …  for something. The findings (i.e., what was discovered) were never disclosed and the urine samples have been destroyed (convenient, I know). At the time the names were leaked, the MLB Players’ Association said that 13 of the samples were in dispute, but they didn’t say which ones.

Years later, Commissioner Rob Manfred stated that the inclusion of at least 10 names on the list could be doubted for “legitimate scientific reasons.” He didn’t elaborate, other than to say, “even if you were on that list, it was entirely possible that you were not a positive” (emphasis added). Manfred put a button on the issue by stating that he felt it would be unfair for Hall of Fame voters to use that positive test against Ortiz.

When the 2003 test was conducted, Ortiz was entering his seventh year in the big leagues. He had previous highs of 20 home runs and an .839 OPS. Drug testing began in earnest in 2004, with at least two tests per year: one during Spring Training and one during the season, with the possibility of additional random tests as, when, and where determined by MLB. Assuming Ortiz was never called out for additional checks (which he claims he was), he was tested for steroids at least 26 times between 2004 and when he retired. During that span, he hit 452 home runs, and averaged a .956 OPS. And do you know how many times he tested positive for PEDs? To quote Jayson Stark, “That would be none.”

Spring Trainings and regular seasons, playoffs and World Series. The world was watching every swing he took and every ball he crushed. And yet, other than his name appearing on an anonymous list in 2003, not a whiff of scandal, nary a scintilla of evidence of cheating. Those are the “ties” Ghiroli referenced.

Since Ghiroli mentioned Ortiz in the same breath as Clemens and Bonds, let’s take a look at what makes them different, let’s try to “explain it.”

In 2006, then-Commissioner Bud Selig appointed former senator George Mitchell to investigate the use of PEDs in baseball. Clemens’ former strength and conditioning coach, Brian McNamee, told the Mitchell Commission that he provided performance-enhancing drugs to Clemens. But an MLB commission — even one run by a former senator — is not great stakes. So it carried considerably more weight when McNamee put his hand on a bible and testified in front of Congress, and said the same thing.

Sure, McNamee could have been lying. But McNamee also testified that he provided HGH to Clemens’ teammate, Andy Pettitte, and Pettitte later acknowledged that to be true (and apologized for his use). After McNamee’s testimony, Clemens was charged with perjury and obstruction of Congress. Because of the he-said-he-said nature of the matter, Clemens was ultimately found not guilty. But that didn’t stop Clemens and McNamee from filing defamation cases against each other. Clemens’ suit against his former trainer was tossed out and McNamee’s case against Clemens was settled, with Clemens’ insurance company picking up the tab. Both men will likely go to their grave claiming they are right, righteous, and full of rectitude. But only one of these men had a bona fide reason to lie.

Regardless, in contrast to Ortiz, there were credible allegations — made in multiple courts of law and to Congress — that Clemens utilized PEDs during seasons in which he won two of his seven Cy Young Awards (at ages 36 and 39). The main witness who testified against Clemens was proven to be truthful by none other than Clemens’ best friend and former teammate. Those facts seem markedly different from a name on a list. That’s how you explain it.

In 2003, Greg Anderson, Bonds’ trainer, was indicted by a federal grand jury and charged with supplying steroids to a number of athletes. Bonds was called to testify before the grand jury, and he admitted to utilizing “the clear” and “the cream,” but claimed they were nutritional supplements, not illegal drugs. Prosecutors did not believe this testimony, and asked Anderson to testify in front of another grand jury to determine if Bonds had committed perjury. Anderson refused — even though a search of Anderson’s home found drug records, including some with Bonds’ name on them — was held in contempt of court, and taken away to jail.

Bonds was indicted for perjury and obstruction of justice, and was convicted on the obstruction charge. That conviction was ultimately overturned by the Ninth Circuit Court of Appeals on the grounds that Bonds gave a “rambling, non-responsive answer to a simple question” and that there was insufficient evidence that the statement was material to the investigation. It is important to note what the appeals court didn’t say: Bonds told the truth.

Bonds’ alleged PED use was the topic of the best-selling 2006 book entitled Game of Shadows, written by San Francisco Chronicle writers Mark Fainaru-Wada and Lance Williams. It should be noted that Bonds sued the authors and publisher of the book not for defamation, but over their use of grand jury documents. Bonds didn’t try to clear his name, he didn’t sue in open court that his reputation was in tatters due to vicious lies. Rather, he tried to block the authors and publisher from profiting from ill-gotten grand jury documents.

In contrast to Ortiz, whose name was on a single list leaked to a New York Times reporter, and who the Commissioner has somewhat exonerated, Bonds was involved in multiple state and federal lawsuits, leading to his (overturned) conviction. He was tied to the conviction of at least two of his associates (Anderson and Victor Conte, the owner and founder of BALCO). His name appears in drug files, journals, and affidavits. Although he never failed an MLB drug test, according to the aforementioned indictment, Bonds tested positive for anabolic steroids and other PEDs. I’m sure that Ghiroli, and Rosenthal, know all of this. Yet, they couldn’t “explain it.”

I am not here to say that Clemens or Bonds should or should not be in the Hall of Fame; that was up to the BBWAA writers (and now the Today’s Game Era Committee). What I am here to say is that we — as a society, and with all things — must stop the common practice of false equivalence. Not everything is equal; not all situations are the same.

It is imperative that those we trust with reporting the “facts” understand this, do their research, and be prepared to offer thoughtful and detailed rebuttals when lesser antagonists or clickbait wannabes try to say otherwise. This was a layup for Ghiroli and Rosenthal. They knew the topic ahead of time. No one expects reporters to be perfect, but we expect them to be prepared. Two writers who I truly respect both whiffed, and we are all worse off because of it.

Britt, Ken, Kevin, that is how you explain it. And please don’t get me started on A-Rod.