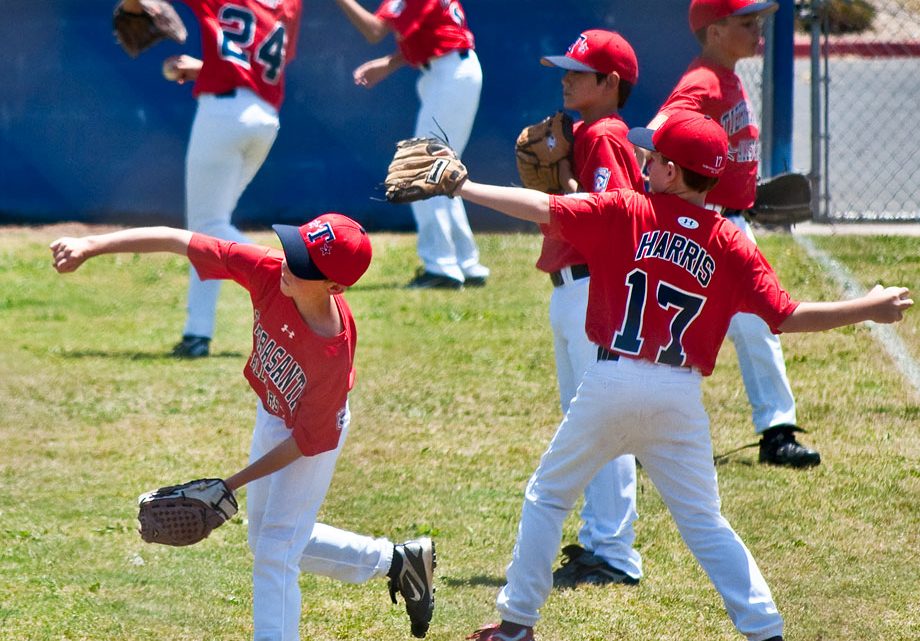 According to School House Rock, Three . . . is a Magic Number.

And while that may be the case, I think 12 may be as magical as it gets.

The old cliché is that youth is wasted on the young. Never is that writ larger than at age 12.

I am not exactly sure what inspired this analysis; it was either haircuts or haplessness. Or both.

Over the past few weeks, the boys (ahem, young men) in our sphere have gone to the barber to get ready for some bar mitzvahs. It turns out these guys clean up real good. And it also turns out that many – if not all – of them are really good looking. For now. You see, 12 is a magic number. Their faces still have the freshness of youth; while their mouths have the freshness of adolescence. Some still have baby fat; and some are actually able to start making babies. Acne has not yet hit full stride, so many of these guys are cresting into pretty boy status before the slow descent into puberty and teenage angst, where, potentially, they will be robbed of so much.

But for now, they are 12, with all that comes with that.

These kids have seen enough, heard enough, done enough, to be just dangerous enough. They are still children in so many ways. We cannot expect them to actually act as old as they may look; or make decisions in line with how they speak; or understand the consequences of the actions they are old enough to take. They have lived on this earth but a dozen years, but they have lived a bit.

And while they are but babes in the world, they are veterans on the ball field. Many of these kids have been playing baseball for at least seven years; more than half their lives. By the age of 12, they have played in more games (with league, travel, all-stars, etc.) than kids in previous generations played in their entire career. So, while it is fair to say, “he’s only 12,” it is equally fair to yell, “Dammit, you’re 12 years old!”

Talk about your razor’s edge.

In today’s environment – be it school, sports, gymnastics, dance, guitar, you name the other extracurricular activity – we put our kids in more stressful situations, and put more pressure on them individually, than we could have ever have handled at the same age. And you know what, more often than not, they succeed.

Jean Kerr once bastardized Rudyard Kipling by stating: “If you can keep your head when all about you are losing theirs, it’s just possible you haven’t grasped the situation.” I guess when you are 12, it is easy to not grasp the situation. But time and again, these kids prove to us that that is simply not true. These kids do know, and they achieve. Which makes the “he’s only 12” that much more difficult to swallow.

For instance, is it acceptable for a kid to both hit a game-winning walk-off homerun when all of his coaches, friends, and friends’ parents are watching and cry when he strikes out? How do we jibe the 12-year old who can strike out the other team’s best hitter with the bases loaded, but then chucks his bat, helmet, batting gloves, and the smallest kid in the dugout, when he pops out to short? Is he “only 12” or “dammit, you’re 12 years old”?

Of course they are “only 12”, but maybe . . . “dammit, they are 12 years old!” How long do we have to endure temper tantrums and tears; thrown equipment and dropped shoulders? When does that stop? We tried not to tolerate it at seven, got irritated at eight, got mad at nine, benched them at ten, and called them out in front of their friends and teammates at eleven. Now, “dammit, you are 12 years old”!

How many times have you watched a Major League game and the announcer says, “Well, that was a rookie mistake”?  I have never bought that line of thinking. By the time you are a rookie, you have played baseball for nearly two decades. Whatever mistake that was made, that guy has made that play 50, 100 times before. Maybe in a smaller venue in front of less people, on a worse field in a less comfortable uniform, but he has made that play. Rookie mistake, my ass. You want to say he was nervous and couldn’t handle the pressure of the situation, fine. You want to say the moment was bigger than him, I can live with that. But he knew what to do and simply didn’t execute. Veterans make the same mistakes and no one lets them off the hook or creates a false narrative for failure.

Can the same be said for a 12-year old third baseman who doesn’t catch a pop-up with two hands? How about a 12-year old center fielder who doesn’t call off the second baseman on a short flyball? What about the 12-year old who consistently looks at strike three? Is he “only 12” or is “dammit, you’re 12 years old”?

Just like most of you, I watch more baseball from January through August than any good husband and parent to other children probably should. And it seems as if this topic comes up on a daily, gamely (Editor’s Note: I know that is not the proper usage) basis. I might say, “he just can’t do that” and a dad to my right might say, “he’s only 12.”  Or the kid will look to his dad after every pitch outside the strike zone and the dad/coach will yell “don’t look at me, I don’t have the answer,” and someone will retort, “he’s only 12.”  So which is it?  Who is right?

It’s chicken and egg; both answers are right. They do know better, but that does not mean that they can react better. They are, after all, only twelve. We just need to revel in their 12-ness, as it is fleeting. Soon our opinion will matter considerably less. Soon a coach without a lifetime of relationship/friendship will be making the decisions and they will either straighten up or fly right (off the field/team/sport). Soon, their age and expectations will match up and they won’t have the crutch of lack of years to prop them up; and we will have the ability to look our young men in the eyes (without having to bend at the waist) and say with much chagrin, “it was so much easier when you were twelve!”