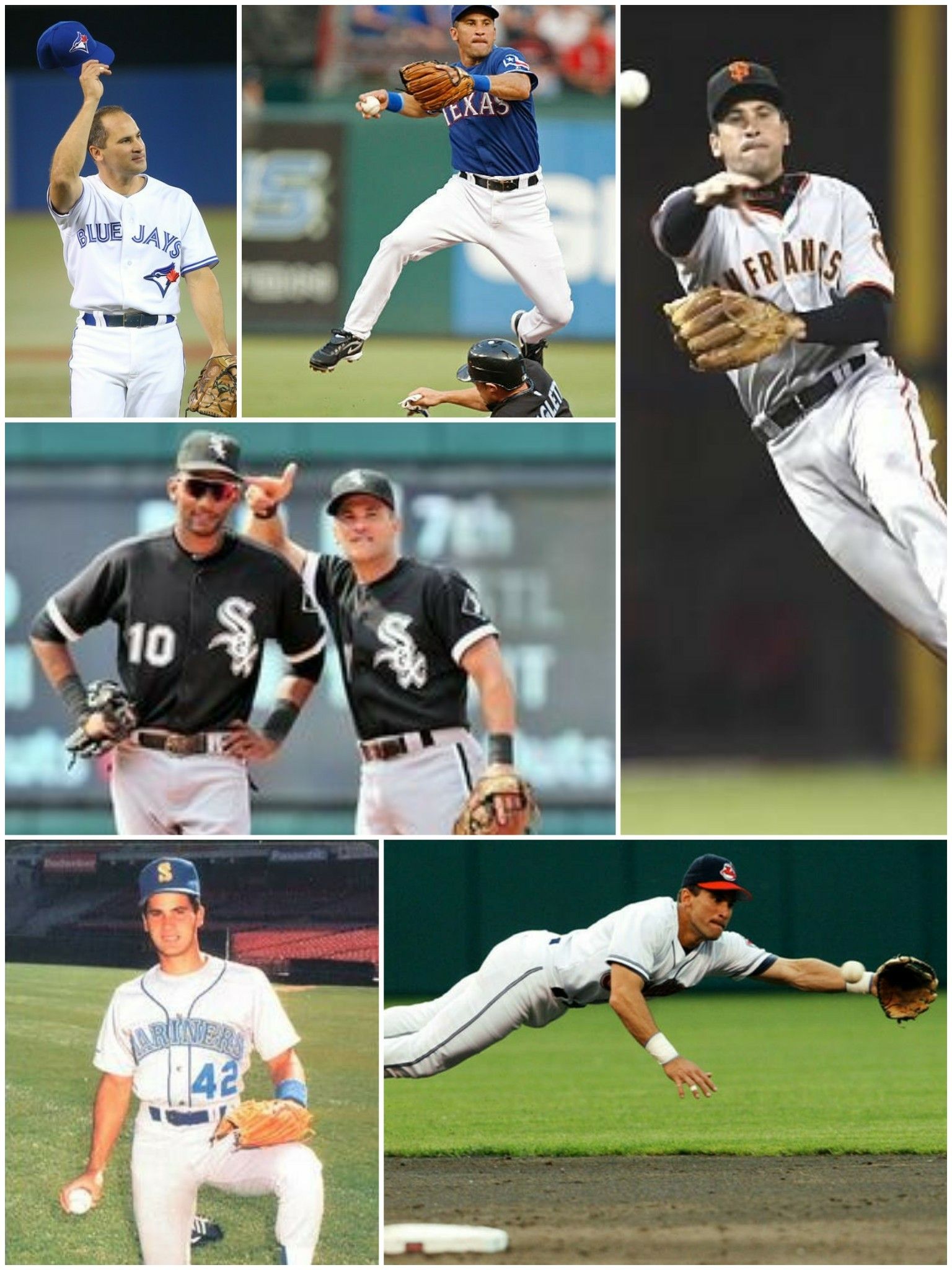 My father has his own blog. In it, he writes his thoughts, feelings, and opinions, and concludes with “that is my take – you decide.” I have always thought this a clever writing tool, as you make the reader an active participant. So, as with apples and trees, I want to let you decide.

In 2012, said father, my son, and I were lucky enough to be invited on the field at Fenway Park for batting practice. Alas, it was the visiting team’s BP, but a blast nonetheless. As we stood behind the ropes and my son begged for balls, and my father reveled in his surroundings, taking a trip down memory lane to when he was younger than my son, sitting in the cheap seats at “America’s Most Beloved Ballpark,” I found myself mesmerized by the goings-on at shortstop.

If you have ever been at the yard early enough to catch batting practice, you are treated to a coordinated symphony of activity. Hitters, obviously, are hitting. But for a few moments every afternoon, they are Little Leaguers, subject to the clarion call of: “balls up.” Some pitchers dot the outfield and shag flyballs in the merriment of times gone by; while other pitchers use the dwindling light to get in sprints along the warning track. Fringe players and stars alike take a moment to check in with reporters, front office personnel, and the occasional fan. And stationed on either side of the batting cage is a coach hitting fungoes to players at second base and shortstop, respectively. Yes, even the big leaguers have to take infield practice.

On this late afternoon in July, Toronto was in town. This Blue Jays team was somewhat non-descript, hovering around .500 at that point, eventually finishing the season in fourth place, twenty-two games behind the Yankees. Yunel Escobar started 145 games at shortstop for the Jays that year, hitting .253 with a swarthy .644 OPS. But it was not Escobar who caught and held my eye. No, it was – at that time – the 45-year old backup shortstop, with nearly 3,000 games under his belt.

Watching Omar Vizquel during batting practice was, in a word, sublime. I gladly would have forfeited the game, and paid for my ticket just to watch Vizquel field grounders for three hours. He grabbed balls between his legs, he took throws behind his back, he made catches over his shoulder, he stood at short facing left field and still made plays. On a few occasions – and this is not hyperbole – he threw his glove in the air, knocking down line drives headed for the outfield. Try that some time. It was a wonder to watch, so watch I did. When my son wanted to fetch an autograph, I let him roam free. When my father wanted to look around, I did not join him. This was a once-in-a-lifetime (it turns out Omar participated in BP approximately 2,968 times in his career) opportunity to watch genius in action. Sure, it was batting practice and not a live game, but no matter. Sure, there were no stakes so he could be free to try any stunt he wanted, but who cares. It is why, in 2015, the Golden State Warriors opened the arena hours early so fans could watch Stephen Curry get ready to play. The pregame is often more enjoyable than the real thing.

For me, an unapologetic baseball fan, who loves Web Gems more than “chicks dig the long ball,” this was watching Picasso paint, Brando emote, MLK preach, Jordan dunk. This was more than worth the price of admission.

In a few days the 2018 Baseball Hall of Fame class will be unveiled. This is Vizquel’s first year of eligibility. Spoiler alert: he will not be enshrined this year. But the larger question is whether he ever will be? The interwebs are filled with articles citing the pros and cons of his qualifications, and I am truly on the fence. If there was a Hall of Fame for pregame mastery, Omar is a first-ballot inductee. Unfortunately, the BBWAA limits its vote to in-game results.

Unlike my father, I have not proffered an opinion, just an appreciation of the player. You decide!