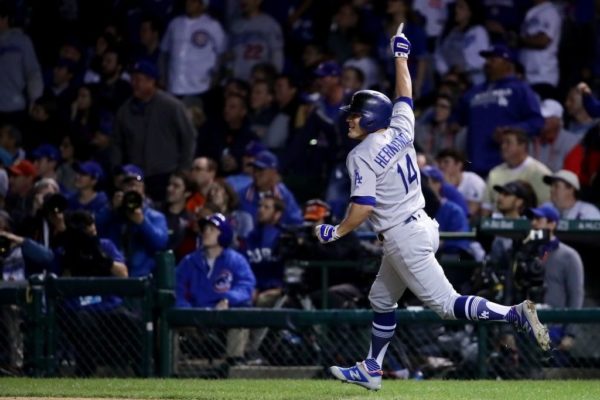 In the Summer of 2012, a few years before Sports Illustrated christened the Houston Astros the 2017 World Series champions, my son’s travel baseball team ventured to Lancaster, California to watch the Single-A Jethawks play.

The purpose of the visit was for each player on my son’s team to take the field for the national anthem (no kneeling) with his Jethawk counterpart, get a ball signed, and then head to the stands to take in a night of mediocre Minor League baseball.

When the kids met on the field with the head of Public Relations, they were told exactly what to do. A moment later, the Jethawks’ unassuming second baseman gathered the kids and told them, “as soon as the anthem is over, sprint to centerfield and give the player a high-five”. The P.R. woman balked – loudly. She implored the kids to follow her plan and come off the field immediately. The second baseman gave the kids a cockeyed grin, raised an eyebrow, and without saying a word, enticed them to follow his plan.

As you might imagine, the kids listened to the player, gave high-fives in centerfield, and hustled to the stands. The P.R. woman was only mildly annoyed, the boys had a laugh, and everyone had a story to tell.

Two years later, my son stopped me as I walked through the living room. “Dad, remember that guy in Lancaster who told us to go to centerfield? He’s playing second base for the Astros today.” “Really? What’s his name? How do you remember him?”, I asked. “His name is Enrique Hernández, and I just remember him”, he replied. I guess that second baseman was pretty memorable.

I didn’t give any of it much thought at the time. It is pretty rare for a Single-A player to make it to the “Show”, so that was different. But, why would I care about a scrub replacement middle infielder for the Houston Astros, a team that would go on to lose 92 games?

A month later, Hernández was traded to the Marlins, and I was certain I would never hear his name again. But that off-season, he was traded to my hometown team, the Los Angeles Dodgers. Kiké, as he is known, hit .307 in 76 games for the 2015 Bums. But, more importantly, he became the team cheerleader, the head of the Rally Banana brigade. The team and the city embraced this slightly off-kilter utility player, and a love affair was born.

Fast-forward to 2017. Kiké is a staple of the Dodgers lineup, playing eight different positions over 140 games. But Hernández, a native of Puerto Rico, was only batting .125 in the first six games of the playoffs against the Diamondbacks and the Cubs. So Dodger Owner and Chairman Mark Walter gave Kiké a little incentive before Game 5 of the NLCS: Get on base twice, and Walter would donate $1,000,000 to Puerto Rico hurricane relief. Well, with one out in the third inning, Kiké had left the yard twice and Puerto Rico had $1M coming its way. But neither Walter nor Hernández was done. The owner got word down to the Dodgers dugout that if Kiké could go “big fly” one more time, Walter would add another million to the donation.*

So when Hernández hit his third homerun of the game in the top of the 9th, and he jumped around the bases like one of those kids he instructed to run to centerfield five years earlier, very few people watching the game knew the reason for his excitement.

In many ways this has been a magical year for the Dodgers, with 104 wins and clinching the pennant while losing only a single game. They did it with the deepest lineup in baseball, with a group of players that never questioned their role or their number of at bats. They did it with their best players spending a considerable amount of time on the DL (their best position player wasn’t even on the NLCS roster). And they ultimately did it in the defending champion’s ballpark.

But, it has also been a tragic year for many people in many places around the globe. So how special is it that the Dodgers are heading back to the World Series for the first time in 29 years, on the bat of a player who has “Pray for Puerto Rico” written on his cap, and who through his play and the through the generosity of his boss, will bring desperately needed support to an island in horrific despair. It is nothing short of remarkable that the Banana Boy has become a local and national hero.

As I look back on that night in Lancaster half a decade ago, I guess I should have known that the kid with the twinkle in his eye, the kid who made an immediate connection with everyone he met, the kid who played the game with equal parts skill and heart, would become a star in Hollywood. Whatever happens over these next several days, in the face of all conventional wisdom, Kiké Hernández is now etched into Dodger lore.

*If you are feeling charitable, and want to contribute to the island where, as of this writing, 80% of the population is without electricity and 27% is without water, please visit this site: https://www.youcaring.com/peopleofpuertorico-957793.