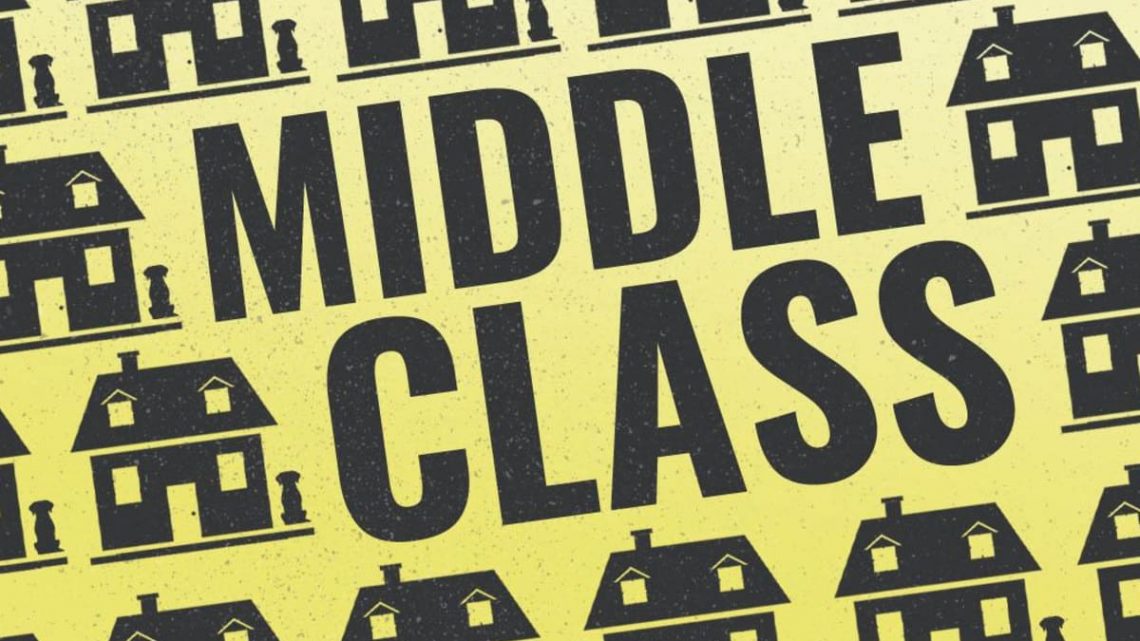 I have a great deal of ambivalence about the current lockout. I am, by no means, pro-owner. But that doesn’t mean I am necessarily pro-player, either. And I am really tired of the trite trope of billionaires vs. millionaires. Both sides are right and wrong. Unfortunately, the most intransigent issues are financial, with the players wanting to be paid more, and the owners wanting to pay less. That makes for tough sledding.

There are, of course, many issues on the table beyond the aforementioned financial ones, and those should be considered and fought for as vociferously as the ones related to pay. In fact, possibly even more so. Over the past few seasons, and in the lead-up to the lockout, there was a great deal of focus on the middle-class of players, who are being pushed aside for rookies and their minimum salaries, rather than being paid in the free-agent market. We, as fans, have been told that we are heading down the NBA road of rooting for teams comprised of stars and scrubs, with no in-between. The system is flawed. But how flawed? Who isn’t getting paid?

Last month I wrote about teams giving out raises to players when they have no contractual or, quite frankly, moral obligation to do so. I don’t see the MLBPA complaining about that. For those interested in that story, the article can be found here.

Despite all of the sturm and drang about middle-class players getting squeezed, the numbers don’t necessarily bear that out.

A quick primer: Typically, a player is under team control for the first three seasons, wherein the club can pay that player any salary at or above the minimum. After the player’s third season, the team can: (1) not offer the player a contract, effectively cutting him (known as “non-tendering”); (2) negotiate a new contract, either for one or multiple years (it is normally for one year); or (3) go to arbitration, where a neutral third party decides between the player’s proffered salary and the team’s (in “Baseball Arbitration,” there is no baby to split, it is one or the other).

It is hard to calculate how many arbitration-eligible players suffer the fate of option (1) above. There may be many. But for those to whom no contract is tendered, we can stipulate that the player is either really bad or simply not worth the money. Maybe those players should be squeezed out of the market/league.

If no deal is reached (option (2) above), then the player and team go to arbitration, which is an arduous and somewhat antiquated process. It forces an adversarial confrontation between two parties who, regardless of the outcome, will be on the same side, fighting the same battles, hoping to achieve the same goals, as soon as the proceedings end. It is a zero-sum exercise for a non-zero-sum relationship.

With the lockout, the arbitration process is on hold. But prior to December 2, 36 players settled their contract status with teams before going to arbitration (i.e., option (2) above). I analyzed each one of those 36.

Players are correct in their thinking that – in the aggregate – the competitive balance tax is being used as a soft salary cap (only the Dodgers and Padres paid the CBT this past season). They are also correct that – in the aggregate – more and more teams are spending less (i.e., tanking) to procure better draft pick placement (total spending in 2021 was down 4% from 2019, and was at its lowest level since 2015). But before the players die on this hill, before they allow the 2022 season to be truncated, resulting in missed paychecks, they need to look at the state of the state, and how players are being compensated.

And, to reiterate, this analysis does not involve free agents, so we can take Max Scherzer and his $43M AAV and Corey Seager and his 10/$325M contract out of the equation. This is just players who teams thought enough of to tender contracts, fearing the heavy hand of an arbitrator. Based on the value of these deals, either owners are very risk-averse or the arbitration system is totally out of control (such that teams fear the outcomes). But either way, these middle-class players are not getting squeezed.

And I wish I could report that a few massive deals throw this calculation out whack. Nope. The median was 46.5%. One player – Seranthony Dominguez – took a 0.3% pay-cut. That may be because he didn’t pitch last season due to Tommy John surgery. One player – Guillermo Heredia and his 0.3 bWAR – remained static at $1M. The other 34 got PAID.

So now you may be thinking, “well, those other players were most likely very deserving of raises, and it’s not my money, so pay the man.” That would be a fair guess, but far from the truth. Despite the players’ argument that mid-level players are being shoved aside for rookies who can do the job cheaper, the facts – at least in these cases – show something very different.

But it gets better/worse. Of the players analyzed, the average raise for a player with a negative bWAR was virtually the same as the entire control group: 66.7%. You read that correctly. There were 8 players with negative bWAR – meaning that if a replacement player came along, that replacement player would actually be better than those who received raises. I am quite certain that the MLBPA will not be touting these contracts when lamenting the fate of the middle-class player.

This topic struck my fancy due to a single contract. All season long, as Cody Bellinger got hurt, then hurt again, and then looked totally lost at the plate, the question du jour was “will the Dodgers cut Bellinger?” At season’s end, by bWAR, Bellinger was the fifth-worst player – out of 1369 – in MLB. Now, one season may be an aberration. And he was coming off two injuries that sapped his power. But not his eyesight. And not our eyesight. And, if additional information is needed, here are Bellinger’s wRC+ numbers (with 100 being average) over the past three seasons: 2019: 161 (5th best); 2020: 113 (67th best); 2021: 48 (223rd out of 224 players with at least 350 PA).

But okay, Bellinger is a mainstay in Los Angeles. He plays above-average outfield defense, can fill in at first base, and has speed on the bases. He was a Rookie of the Year and won a World Series and an MVP. So, of course, you tender him a contract and be prepared to go to arbitration. Bellinger was paid $16.1M to compile -1.5 bWAR in 2021. What argument could he possibly make to get a raise for 2022? What arbitrator would have agreed that Bellinger shouldn’t be happy with, at best, the status quo.

I could argue that the Dodgers could and should have offered him $5M and told him to take or leave it. But that is not what happened. Instead, the Dodgers gave Bellinger a raise. Sure, it was on the lower end of the raises in this control group, but it was still a 5.6% bump, which equates to an additional $900K for 2022. Again, this is small by baseball measures, but completely unwarranted. If Bellinger is getting nearly an additional $1M for stinking up the joint all year, who doesn’t get a raise?

More than $1,700,000,000 in contracts were doled out in November prior to the lockout. A cynic might say that the owners did this to soften the players’ argument about salary depression, but that is a seriously risky bet. A different cynic might say that by agreeing to so much prior to the lockout, that there will be very little left when negotiations resume (whenever that happens). But regardless, the deals that have been signed, including those referenced above and the 6 nine-figure deals closed prior to the lockout, cannot be taken back, they are a fait accompli, those players are not getting squeezed, they are getting paid, and paid handsomely.

As we head deeper into this lockout, with pitchers and catchers due to report in less than a month and no progress made on a new collective bargaining agreement, I would hope that the MLBPA focuses on battles they can win with facts and not emotion. There is no reason the Mets should pay a player (Scherzer) more than the total roster for an entire MLB team (Orioles). Teams like the Rangers, Diamondbacks, and Tigers cannot justify having less than $100M in committed contracts, so a salary floor makes sense. So too does a higher CBT threshold. And if the players can raise that tide, it will, ostensibly, raise other boats. Then crack down on service time manipulation, expand the playoffs, make the DH universal, and call it a day/deal.

Get back to the bargaining table with achievable goals, based on real numbers, not perceptions, so that on March 31st we can hear an umpire yell: