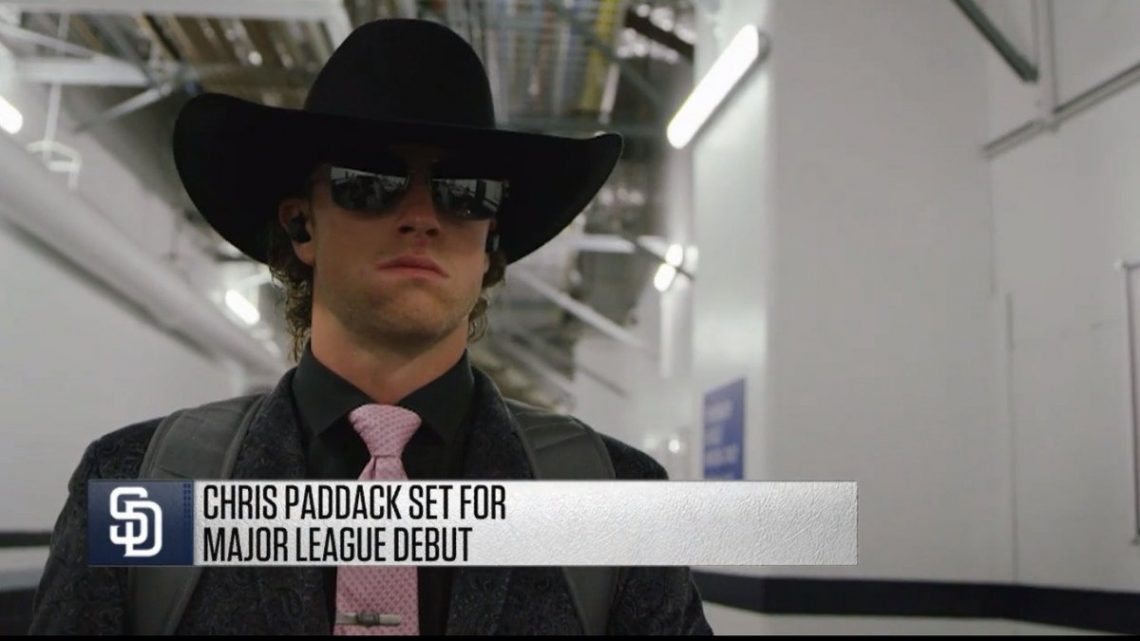 This Isn’t That Hard

In 2015, at the height of the Matt Harvey inning-limit nonsense, I wrote an article about the insanity of all of it. For those of you who don’t recall the piece, I had two thoughts:

(1) An inning count is a silly way to measure pitcher usage – that a more accurate analysis would utilize total pitches thrown. I have been harping on this for years, but I have now resigned myself to the fact that it is falling on deaf (and dumb?) ears.

(2) The Mets (and the Nationals before them) failed to properly prepare to have their best young pitchers available throughout the season – even with strict innings limits. I opined that in 2012, the Nationals could have shut down Stephen Strasburg for four weeks in July to preserve some innings for the pennant race. I stated that if the Mets had been literally and figuratively forward-thinking, they could have had Harvey skip four or five starts over four or five months to keep him available down the stretch. None of this happened.

And, as the story goes, those who don’t learn the from the past are doomed to repeat it. This time it could be a West Coast team.

The San Diego Padres, who signed Eric Hosmer last season, and signed Manny Machado this season, and who brought up Fernando Tatis, Jr. to start the season (service time be damned), are set for the future. However, their future may have arrived a year early. In addition to Tatis, the Padres began the year with wunderkind Chris Paddack in the starting rotation (they should be praised for thumbing their nose at service time not once, but twice). And Paddack has been nothing less than fantastic. Through nine starts, he has a 1.93 ERA, with 56 Ks vs. 11 BBs. And for you real stat heads, he has a 2.74 FIP and a 211 ERA+ (which means he is currently 111% better than the average MLB pitcher). In short, he has become the ace of the Padres staff. But, with 51.1 innings thrown as of May 20th, and with a rough innings limit of 140 for the season, we – and more importantly, the Padres – risk not seeing Paddack on the hill in September.

The Padres are currently a .500 team and seven games back of the Dodgers. I don’t think they will catch the Boys in Blue to win the NL West. But, they are only half a game back in the Wild Card race, and may be in the hunt until the season’s final weeks – if not days. And if that happens, they will need their best pitcher taking the ball for some of the franchise’s biggest games in years.

As of this writing, Paddack is averaging 5-2/3 innings per start. If 140 is the magic number, he has about 89 innings left. Simple math has him starting 15-16 more games. On his current schedule – 5 days of rest between starts – Paddack’s last start will be August 25th at home against the Red Sox.

But what if the Padres approached this a little differently? What if they learned from mistakes made by the Nats and Mets? What if they read my 2015 column, and then this one, and decided – today – on a plan that would get them everything they want and potentially need? Below is a list of the Padres’ remaining games wherein Paddack would start (up to the 140 innings mark) based on his current 5-day rest schedule and his current 5-2/3 inning average. And next to that is a revised list, getting Paddack to the final game of the year.

This took me fifteen minutes to figure out. Maybe, unbeknownst to the rest of us, the Padres have a plan like this in place. But they certainly haven’t told anyone about it.

Changing gears, and because I will die on the pitch count (as opposed to the inning count) hill, here is another way to look at it:

As of this writing, the average MLB inning takes 16.7 pitches to complete. (Paddack averages 15.4.) If we take the “average” and multiply that by 140 innings (this being the “accepted” measurement), Paddack could/should be on a 2,340 pitch count for the season. Since he has only thrown 788 pitches to date, he still has 1,552 in the bank. If Paddack can keep his pitches/inning constant, he would have nearly 101 innings still available (not the 89 based on innings alone). Give Paddack twelve more innings, and you give him two more starts on the schedule above.

Chris Paddack deserves to pitch those four additional games in September (and conceivably two more). The Padres fans deserve to have their best young pitcher throwing the most important games of the year. And we, the baseball fans, deserve to watch Chris Paddack with his cowboy hat and Texas swagger, on the biggest stage of all!