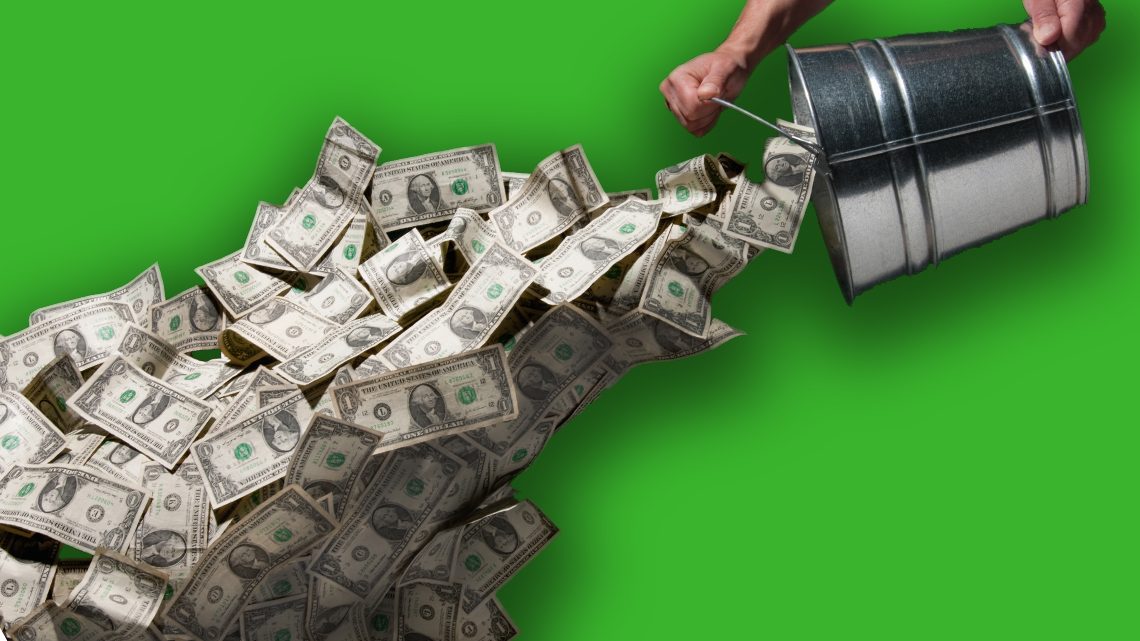 Money for Nothing – Why Give Pre-Arbitration Raises?

As I may have previously mentioned, I am a very lucky guy. Among the many reasons, I married a woman who doesn’t know a ton about baseball, but is always interested in learning. And, for that reason, she has no compunction about listening to me drone on about the game’s minutiae for long soliloquies.

Over a glass of wine a few weeks ago, the conversation turned to baseball free agency. My wife wanted to better understand how it works, so I started by explaining how players are locked into their “rookie” contract for their first three years, and then become arbitration eligible for their next three, all prior to becoming a free agent. For the sake of ease and our marriage, I did not delve into “Super-2 Status”, but I did briefly touch on service time because, who wouldn’t?

The starting point was the Major League minimum salary, and how teams have the right to give a player whatever raise they want for years two and three (at or above the minimum, of course). And then my wife asked me the most simple question: Why? Why, if the team has total control, and the player has no other options (within the confines of MLB), would the team pay the player a nickel above the minimum? It was such an obvious question, and yet I had no real response. I fumferred something about a small raise for a job well done; I tried to make a case for building loyalty that may/might be rewarded down the road; I said something about how it has always been done.

And yet she trumped me with another “why?” She tolerated the idea that a player could be entitled to a raise if he earned it. But, she asked, if he didn’t play well enough, couldn’t the team cut him, which I had to acknowledge. So, she said, signing him for another year was its own reward – and it got him another year closer to arbitration and ultimately free agency. All good points.

She then questioned the concept of loyalty. She asked me if there is any research on players choosing to stay with their team in free agency based on how they were paid in years two and three. I told her I was certain that someone at Baseball Prospectus or FanGraphs had written an article about this – what haven’t they written an article about? – but I did not know off the top of my head. But, I said, using my overall knowledge of baseball, representatives, and free agents, I doubted that teams curried too much favor by giving players big raises in those years. Thwarted again.

And her reaction to the “that’s how it’s always been done” justification was “that’s stupid”. She then added, “haven’t you been telling me how smart and analytical front offices are…?” I had no response for that.

Now, to be clear, I think the MLB salary structure is totally out of whack. With more and more free agents being skipped over for younger, salary-controlled players (see above), veterans who spent their careers waiting for a big payday are finding themselves unemployed. Two weeks before the 2019 Opening Day, Jayson Stark was able to put together a pretty heady lineup of unemployed players. And the reason for this, as I alluded to above, is that front offices have become smarter and ever more efficient with player acquisitions and long-term contracts. Teams no longer pay for past performance – only for tomorrow’s.

So why do they pay additional during team-controlled seasons (i.e., when the don’t have to)?

Below is a list of the Top 11 rookies from 2018 (based on Rookie of the Year voting) and their team-determined 2019 salaries. The first two names (Otani and Acuña) won the ROY.

Which brings me back to wife’s thoughtful question: Why? Why did teams pay the 14 players listed above a total of $618,100 more than they were required? Do we believe that anyone of them (Acuña excepted) is more likely to sign a long-term contract come free agency because they got a $7,100 or $8,400 or even a $62,600 raise in one of their team-controlled seasons? Maybe. But that seems like a very risky proposition. There are countless more just like these.

There are exceptions, of course. The Angels gave Mike Trout a $1M salary in his third year, and he then signed a 6-year extension. Was giving him double the minimum in his third year the reason? Maybe. Most people tend to look favorably upon an employer who gives you a $500,000 raise.

But Bryce Harper got more than four times the minimum (a $1.5M raise) between years two and three, and that didn’t compel him to sign a long-term deal with the Nationals. Mookie Betts got a $384,000 raise between years two and three, and yet Red Sox fans throughout New England are sweating out a potential Betts free agency. Sully and Murph sitting on stools at the Cask ‘n Flagon aren’t too sure that that third year salary is going to make any difference in Mookie’s ultimate free agent decision.

So, if teams have all the leverage, and general managers have all the analytical tools, and every dollar saved is either a dollar in the owner’s pocket or a dollar that can be spent gaining a competitive advantage elsewhere in the organization, it begs the question: Why give raises at all?

The answer, unfortunately, may be the same as why Coke changed its flavor in 1985: No one knows.