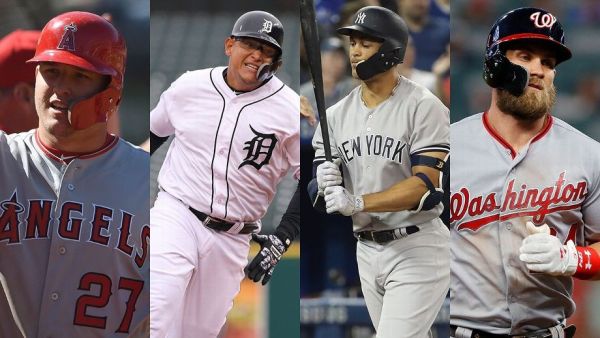 About four years ago I was pitching batting practice to my then 11-year-old son’s team. One of his teammates, a nearly fully-grown 12-year-old (who, in his sophomore year of high school, already committed to play at Vanderbilt) hit a line drive back through the box that nearly decapitated me. I have played baseball my entire life, am pretty athletic, and have decent reaction time. And yet, it was just dumb luck that I didn’t end up in the hospital – or worse.

When we got home that night I told my son that if he wanted to pitch that season, it was not his arm I was worried about – it was his head. And then I informed him that I was invoking my “father’s prerogative” and requiring him to wear a skullcap when he took the hill. You can imagine how that went over. But I could not, in good conscience – after seeing what had happened at the Major League level (watch below), what had happened in the Minors, and what nearly happened to me – allow him to take the mound unprotected.

There was some confusion in the league the first time my son donned the skullcap, but it soon became his “thing.” He then took pride in being the first to do it. (After my son’s debut, another parent bought one and forced his son to wear the helmet on the mound, so now my son was a trend-setter.) My kid wore the skullcap all season and through all-stars. But, truth be told, the concept didn’t hold, and I did not require him to wear it the next season. And, truth also being told, I regret that decision.

It was with that as the backdrop that I found myself in the garage a few weeks ago affixing a C-Flap to my son’s batting helmet. If you don’t know the C-Flap by name, you certainly know it by sight – they are ubiquitous this season. The history of the C-Flap is set out in this great Paul Lukas article, with much more background and detail than I could muster. An interesting fact, found about halfway through the piece, caught my unprotected eye: the C-Flap has not yet been approved for high school baseball. This insanity can be filed under the “bureaucracy run amok” heading, and is putting our children at risk. Personally, I don’t care about the regulation, and have thrown caution to the batter’s box. If my son’s school or league wants to ban his helmet, let them tell me that to my face (to date, there have been no issues).

I imagine that, with literally the best players in the game (Trout, Harper, Stanton, Correa, Cabrera, Lindor, and more) now wearing C-Flaps, it won’t be long until our kids are begging for the C-Flap. In the not-too-distant future, your preseason trip to the local sporting goods store (do they still exist?) will include batting gloves, multiple Evoshields, cleats, and a C-Flap-adorned helmet. As Paul states in his article, Rawlings and Easton are already working on prototypes; and we all know that where there is demand, there most certainly will be supply.

What is shocking to me is that no leagues require kids to wear skullcaps on the mound or C-Flaps at the plate.

What is shocking to me is that we all watched a pitcher at the Little League World Series almost have his life forever altered, saved only by the happenstance of less than a ¼ inch of plastic and wool. And yet, no rules were changed.

What is shocking to me is that we don’t allow our kids to play Pop Warner football for fear of head injury, but we allow our kids to stand 54 feet (closer after release) from post-pubescent 12- and 13-year-olds-with metal bats in their hands. We teach our kids to turn away from an inside fastball while also imploring them to “wear one” for the team, but we don’t think about the impact (both long and short term) of taking a fastball to the orbital bone.

Fine. I will “wear” those. Just know I will be wearing a skullcap and a C-Flap as those shots come in.