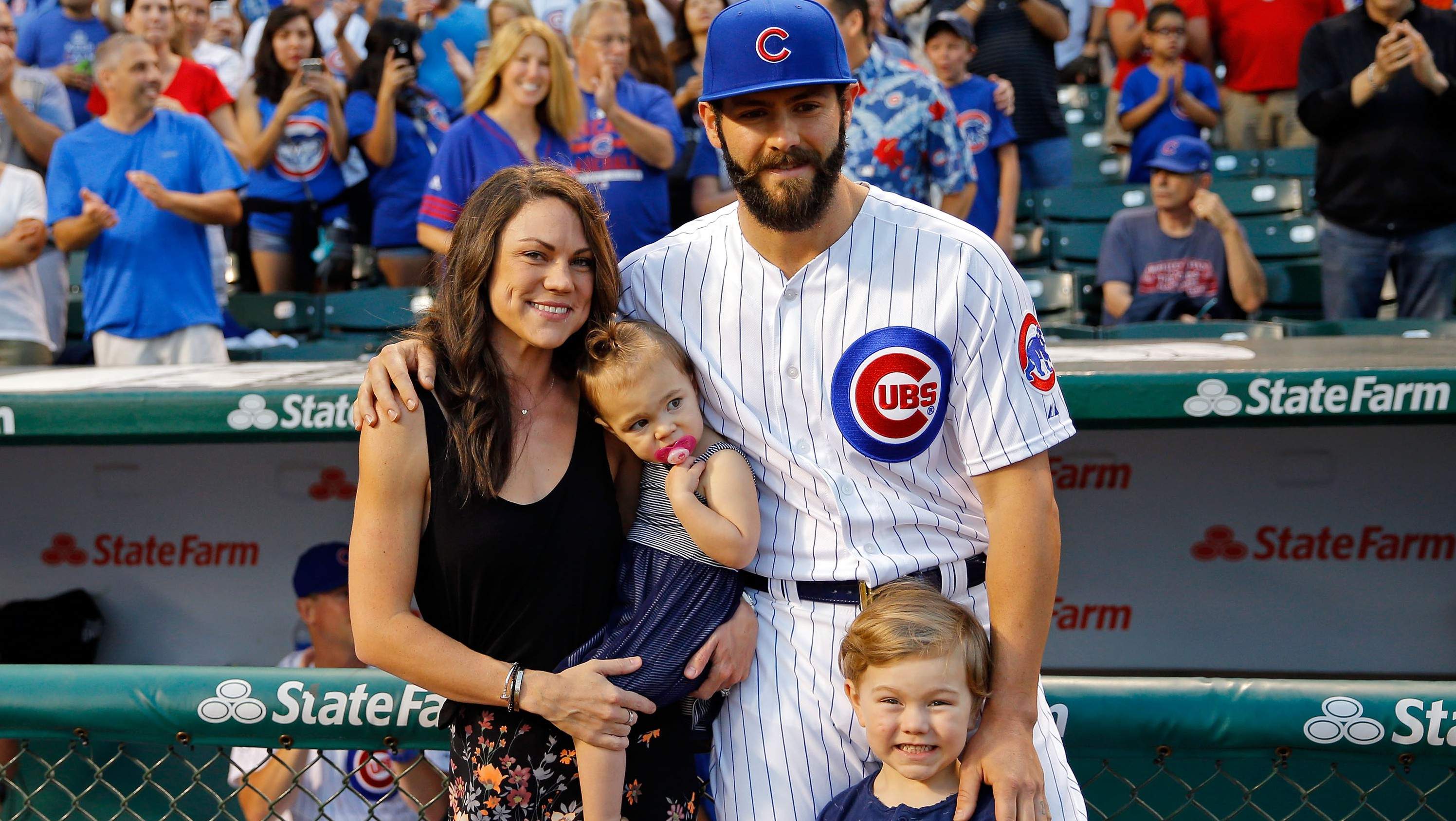 You always hear about players, in the off-season, going to a celebrity golf tournament in Lake Tahoe, or a “boys trip” to Las Vegas, or a booze cruise off South Beach. And every time I wonder: “What do their wives think?” If my job required that I be gone – corporeally and/or mentally – for six months of the year, and then no sooner than I got home I told my wife I was leaving for the weekend with my teammates or buddies, I am pretty sure she would have an abreaction. Suffice it to say, it wouldn’t go over so well.

But such, I guess, is the life of the athlete’s wife. Which leads me to latest curiosity: where are we going to live; where are the kids going to school; where are we spending our spring?

As of this writing, there are at least nine high-priced free agents still awaiting new contracts. I won’t get into the lower-tier players, as for some/most of them, they do not have a Chinese menu of team options. But for the likes of Jake Arrieta, Eric Hosmer, J.D. Martinez, and Yu Darvish, there are options aplenty. And, as some point, they will need to make a decision.

Many of these players, like Jake Arrieta, have wives and kids. The Arrietas have made Chicago their home since 2013. Jake rejected the Cubs’ qualifying offer, so, ostensibly, they will be moving. But where?

The rumor is that Arrieta is looking for a long-term deal valued at somewhere in the neighborhood of $200 million.  The conventional wisdom holds that the deal will be somewhere around $150-$175 million. At some level, the difference between $175 and $200 million may be less important to Jake than a happy wife and a stable life. For reference, Jake has made nearly $32 million in his career, and he will make an additional nine figures whenever and wherever he signs. And while it is easy for me to be blasé about $25 or so million, it is really easy for him to be as well. Any way you shake it, he will make generational, legacy, eff you money. The same is true for J.D. Martinez, Yu Darvish, and the others.

So the question then becomes where do Jake and his family want to spend that money? Where do they want to make a home? Which city has the best schools, the best golf courses, the best night life? Where do their friends live? Their extended families? In a life centered around the husband – his career, his training, his travel, his schedule – it seems to me (again, maybe it is just me) that the “where” question is one the wife gets to answer (or at least have a vociferous voice in deciding).

But, again, this draws me back to my fascination with the athlete’s wife. This topic is ripe for – due for – a book, one that I am not qualified to write. My short analysis is that this is what they signed up for. With the trappings come the shortcomings; travel (and moving on short notice) is just part of the package. But what I would give to be a fly on the wall in the Arrieta’s kitchen – I want to know how his other half lives.