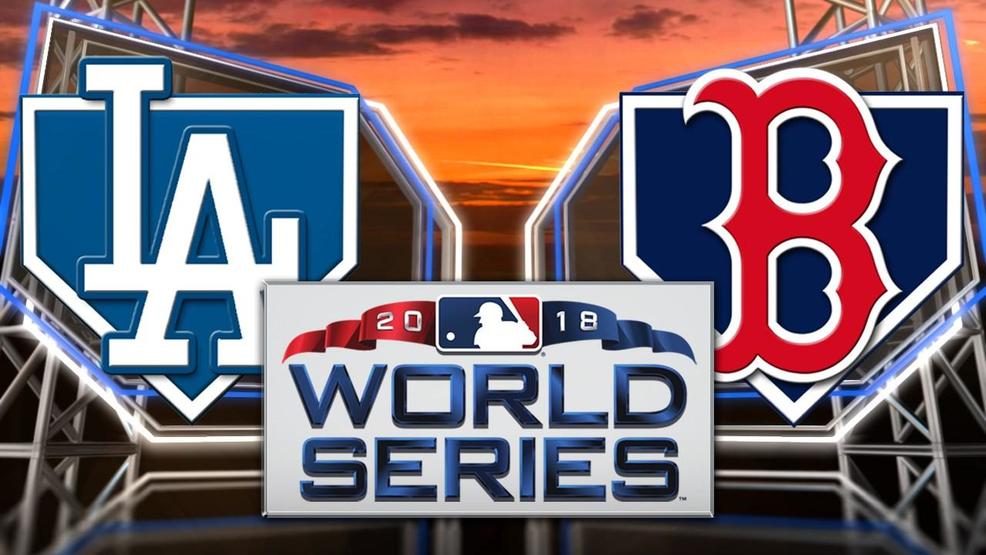 Anyone who has ever read this site, or walked into my office, or seen me out and about on weekends, knows that I am a die-hard Red Sox fan.

Although I was born in Southern California, our family moved to Connecticut when I was a toddler. That, alone, didn’t make me a BoSox fan. It was my father’s nearly forty years of fandom (at that point) that cast the die. But living in New England, and visiting Fenway Park as a young child, cemented my love.

We moved back West before my seventh birthday, and since that time, I have been what Bill Simmons would call a “sports bigamist” – I love two teams: one in the American League and one in the National. For my entire life this has been easily managed, as neither was good enough to result in a battle on the largest stage. In fact, the Red Sox and Dodgers played each other in the 1916 World Series (to be technical, it was Wilbert Robinson’s Brooklyn Robins against Babe Ruth’s Boston Red Sox), and then didn’t face each other again for 86 years – until the Dodgers swept the BoSox at Dodger Stadium in 2002. In the last 16 years they have only played twelve more games against each other. The only team the Red Sox have faced less than the Dodgers in the interleague era is the Cincinnati Reds.

But those fifteen games were mere squabbles, not even close to royal rumble that is and will be the 2018 World Series.

So here I sit, on the eve of the Fall Classic, torn between two lovers. What is a sports bigamist to do?

When the Brewers pushed the NLCS to Game 7, I started looking into flights to Boston for Games 1 & 2. But once Yasiel Puig’s liner caromed off the top of the center field wall and he crotch-chopped his way around the bases; and once Dave Roberts’ over-managing didn’t come back to bite the team in the ass; and once Kenley Jansen got four outs over the 7th and 8th; and once the Dodgers once again failed to do the little things to tack on insurance runs; and once Clayton Kershaw pushed his post-season demons back into the closet for another night to clinch the pennant and potentially a new/extended contract, I began to think that traveling 3,000 miles, when I could travel 13, seemed like a bad idea.

Sure, Dodger Stadium is one of the worst places for fans (exterior views and sightlines notwithstanding). And sure, Fenway Park is an America treasure. But there are some bridges (and transcontinental flights) that are just too far.

My family is divided. As I have previously written, my father came to Los Angeles with the Bums in ’58. He’s been a Dodger fan ever since. But his heart still resides in Southie.

My sisters and their husbands don’t have any particular affinity for the Red Sox, and have fully embraced their hometown team. My friends – many born and raised in L.A. – bleed Dodger blue. The gents with whom I share season tickets have been waiting 30 years (and anxiously since November 1, 2017) for a Dodger parade in DTLA (since long before DTLA was even an abbreviation).

So I will be tuned in Tuesday and Wednesday, and most likely in attendance at some of the games next weekend, knowing that whatever happens I will be happy…and sad. I will be excited…and disappointed. For the first and potentially only time I ever write these words, my and Fox Broadcasting goals are aligned: just give me seven games. 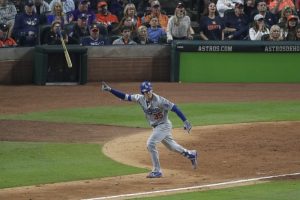 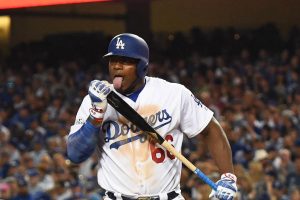 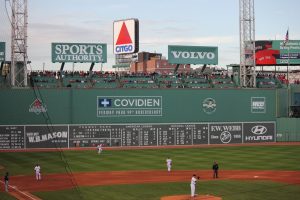 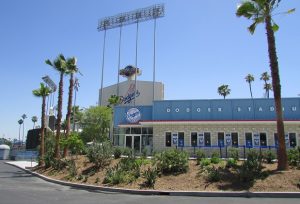 Seven nights of exorcised demons for two of the game’s greatest lefties. 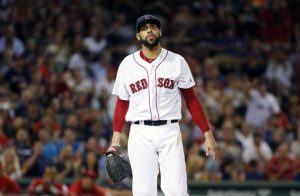 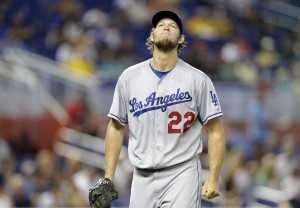 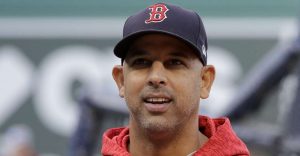 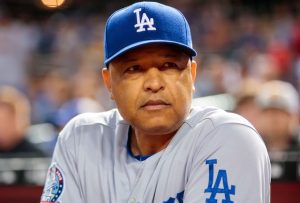 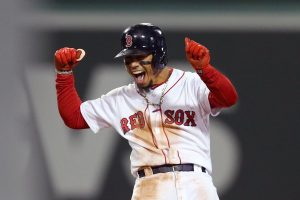 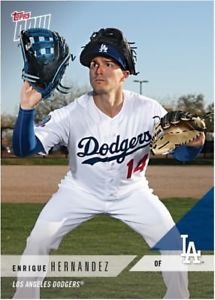 Seven nights of high-wire closers doing their level best to keep cardiologists on both coasts employed well into the winter. 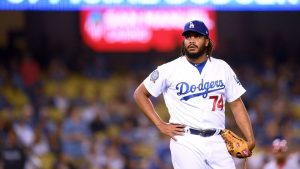 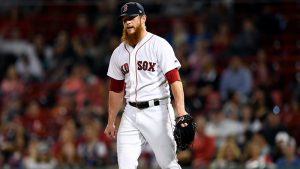 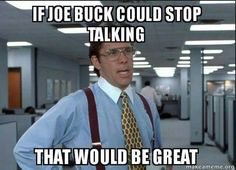 And seven nights where three hours will never be enough; where four hours won’t be too much; where we get to savor those last drops of baseball before acknowledging to our kids, our spouses, and ourselves, that winter is coming, and spring is so, so far away.

Two years ago I wrote about the 2016 playoffs, envisioning a Cubs-Red Sox showdown. I said this would make me happy:

[A]ll I can hope is that the Red Sox and Cubs are tied at three games apiece, tied after nine innings, and then someone cuts the Eversource/NStar power grid. Then, after a collective groan, everyone calmly and politely exits Fenway Park, gets on the “T”, and goes on with their life. Hope can always spring eternal.

Replace Dodgers with Cubs, and you know how I feel today.

In 2004, I was over the moon when my team celebrated at Yankee Stadium, but I feared that my heart would be ripped out again (see, 1986). 2007 was exciting, but Red Sox fans were still basking in the glow of 2004, and the Rockies didn’t pose much of a threat. 2013 had a totally different feel, as it seemed like the BoSox were playing with house money, getting outplayed in the ALCS save for two massive and timely homeruns. Last year was special as it was the first time in my adult life my hometown team was in the World Series; but it ended with a whimper – a Game 7 that was essentially over before the Dodgers came to bat.

This year – for obvious reasons – is just plain different. Two huge payroll teams who have beaten the best to get to this stage. Two managers who, as players, have already experienced World Series glory. Two franchises steeped in tradition with rabid fanbases who always want more.

We haven’t seen this match up in 102 years. We’ve been waiting a long time. Enough talk.