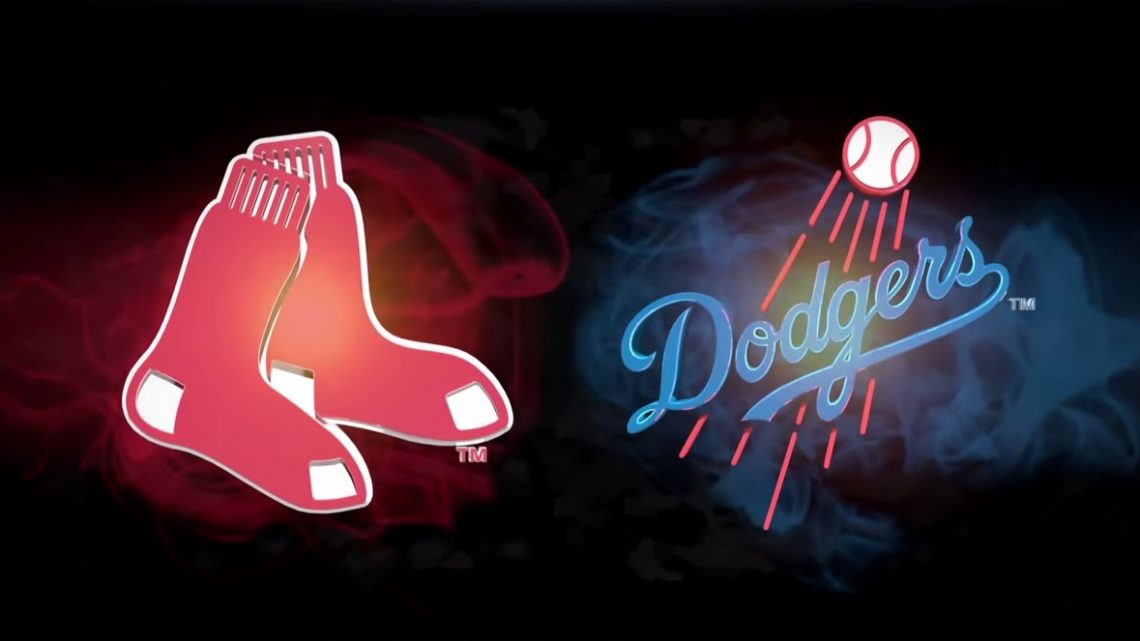 Let It Slip Away

Your football team is down four with three minutes to go and they give up a first down on third and long. You know.

Your favorite golfer has a five-foot birdie putt to go one back with two to play, and it lips out. You know.

Your basketball team has made a furious comeback to cut the lead to two in the last seconds, gets a loose ball, and then misses a wide-open three. You know.

Watch enough sports and you can just sense when a team had their chance, and let it slip away.

And yet, even though we are only in the second week of May, and even though we are only 25% of the way through the schedule, and even though anything can happen between the time spring turns to summer which turns to fall, and even though “there is still a lot of baseball left to play,” in a 24-hour period earlier this week, both of my teams let it slip away. And I know. I know that my teams are now playing for second place. History may prove me wrong, but I believe – in my soul – that the NL West was lost on Tuesday, May 8th and the AL East was lost on Wednesday, May 9th. Allow me to explain.

The Los Angeles Dodgers were the prohibitive favorite to win their sixth consecutive NL West title this season. Their only real competition was the Arizona Diamondbacks, who lost their best player to free agency and lost their second best pitcher to Tommy John surgery. It should have been a cakewalk. But then a funny thing happened: they started playing the games.

The Diamondbacks began the season 24-12, and won their first nine series – including two against the Dodgers (they went 5-1).

Meanwhile, the Dodgers started the season 16-20, lost their best player to Tommy John surgery and their best pitcher to tendinitis. As of this writing, the Dodgers find themselves in fourth place, eight games behind the D’Backs.

Tuesday night could have changed things. The Dodgers had a two-game home set against their rival, hoping to reduce their deficit to six. Trailing 5-2 in the bottom of the 5th, the Dodgers scored two runs to cut the lead to one. And then, with one out in the bottom of the 9th, Kike Hernández hit a dramatic game-tying homerun. With one swing of the bat, the momentum shifted.

In the bottom of the 10th, the first two Dodgers reached base, and Matt Kemp came to the plate with a chance to win the game. Kemp proceeded to hit a bomb just to the right of centerfield. Off the bat it seemed like a walk-off three-run homer, and a happy night at Chavez Ravine. But the cool air held the ball up, and A.J. Pollock corralled it at the wall. Pinch-runner Ross Stripling (yes, you read that correctly) moved to third, but for reasons that pass understanding, Cody Bellinger went halfway* and didn’t move to second. Luckily for Cody, the D’Backs walked Joc Pederson to load the bases with one out. All Kyle Farmer had to do was lift a fly ball and the Dodgers would be seven games back. Alas, he struck out on splitter in the dirt. And with the bases still loaded, Old Man Chase Utley struck out looking to end the inning.

(*Coaches Note: With the winning run tagging at second, Bellinger’s run meant literally nothing, so he had no reason to go halfway. Rather, with the winning run moving to third, Bellinger had value in precluding a potential inning-ending double play. With a ball hit to the wall, he should have been tagging all the way and cruised into second base, forcing the Diamondbacks to walk Pederson, and thus creating what we eventually got: a bases loaded, one-out situation. But the Bums got there by chance, not by choice.)

Hope continued to spring eternal in the bottom of the 11th, as the first two Dodgers reached base. Alex Verdugo struck out, failing to move the runners over; Kenta Maeda pinch-sacrificed, and now the winning run was 90 feet away. But Cody Bellinger flew out to end the threat, and we played on.

The Diamondbacks, after averting disaster the prior two innings, got two on with one out in the top of the 12th. Daniel Descalso brought them all in with a three-run homer. The Dodgers went meekly in the bottom half, ending the game, and, for all intents and purposes, the NL West race. The Dodgers fell to nine back; but worse, they seemed to have lost their luster. If Arizona plays .500 baseball from here on out (doubtful), the Dodgers will need to go 74-53 the rest of the way to win the West. Not inconceivable, but not likely either.

When the teams left the field Tuesday night, you just knew. The Dodgers had let it slip away.

This one in trickier, but stay with me. The Boston Red Sox got off to a blistering start, winning 17 of their first 19 games; while the New York Yankees started a pedestrian 9-9. On the morning of April 21st. the Yankees were 7½ games behind the Red Sox; but then they started winning, and they really haven’t stopped. There was a blip against the Astros on April 30th, but other than that, they have been perfect. 17-1 over that span, passing the Red Sox for first place on Wednesday night. And that is when it was over.*

The Yankees and Red Sox entered Wednesday night tied for first place, and played a back-and-forth affair, with four lead changes through seven innings. In the eighth, leading 6-5, the Red Sox had runners on second and third and no outs. This was the moment; this was the Red Sox’ chance to put the Yankees away. A ground ball or a lazy fly ball, and the Red Sox have an insurance run. A base hit and they have two. What transpired over the next four batters ended the AL East race: K, K, IBB (to Mookie Betts), 6-3. Bases left loaded, no runs scored. What made this considerably more painful was that the third out was a shot by Andrew Benintendi right up the middle that could/should have scored two. But it was hit into the teeth of the shift, and Didi Gregorius made the easy throw to first to retire the side.

You know – even if you don’t know – what happened next.

The Yankees got two one with one out in the bottom of the 8th; closer Craig Kimbrel came in for the five-out save; Brett Gardner hit a two-run triple (fifth lead change); Aaron Judge hit a ball about as hard as you can (117 MPH exit velocity/429 feet) to the monuments in dead center. And just like that, the Red Sox trailed 9-6. Boston went meekly in the top half of the ninth, ending the game, and, for all intents and purposes, the AL East race.

Sure, when the teams left the field there were still 126 games left in the season, including 14 head-to-head.* But I have watched sports long enough. I know. I know that in that eighth inning, the Red Sox let it slip away.

(*Panic Note: The Red Sox beat the Yankees in a nail-biter on Thursday night, so that, as of this writing, the teams are tied for first place with 125 games (13 head-to-head) left to play. That fact does not change my view on the matter.)